Obama officials contended that businesses in these fields have a high incidence of fraudulent business practices. But instead of investigating and prosecuting individual cases of fraud, officials devised “Operation Choke Point,” which forced banks and payment processors to themselves verify the integrity of their customers in these businesses or face regulatory sanctions.

To avoid the risk and expense of such investigations and penalties, most banks and payment processors instead adopted blanket policies of simply refusing to do business with any business in any of the “undesirable” categories.  As a result, hundreds of small businesses have lost their bank accounts even though they are accused of no wrongdoing and have violated no law.  In one case, a small business owner lost her banking privileges because of Operation Choke Point and was forced to drive 80 miles to the next nearest bank, despite her “A+” rating from the Better Business Bureau.

CIR represented William M. Isaac, a long time banking industry executive who was appointed by both Presidents Carter and Reagan to serve on the FDIC, including one term as Chairman. Isaac contended that many of the Obama Administration’s “undesirable” businesses provide legitimate services and play a crucial role in the economy.  He noted that payday lenders provide a valuable service for consumers who do not have access to other sources of short-term loans.

The Obama Administration’s extra-legal effort to freeze out businesses it deemed undesirable without any showing of illegal or fraudulent activity not only infringed on Congress’s authority to legislate industry wide standards, but represented an abuse of executive branch authority. As the brief noted, the same power the Obama Administration used “today to choke off payday lending and ammunition dealers from banking services could tomorrow be used against convenience stores selling sugary sodas, restaurants selling high fat foods, or family planning clinics.”

Earlier this year, the FDIC agreed to a settlement in a lawsuit over the Obama-era initiative, Operation Choke Point. The FDIC initiative pressured banks not to deal with certain types of legal businesses that were… 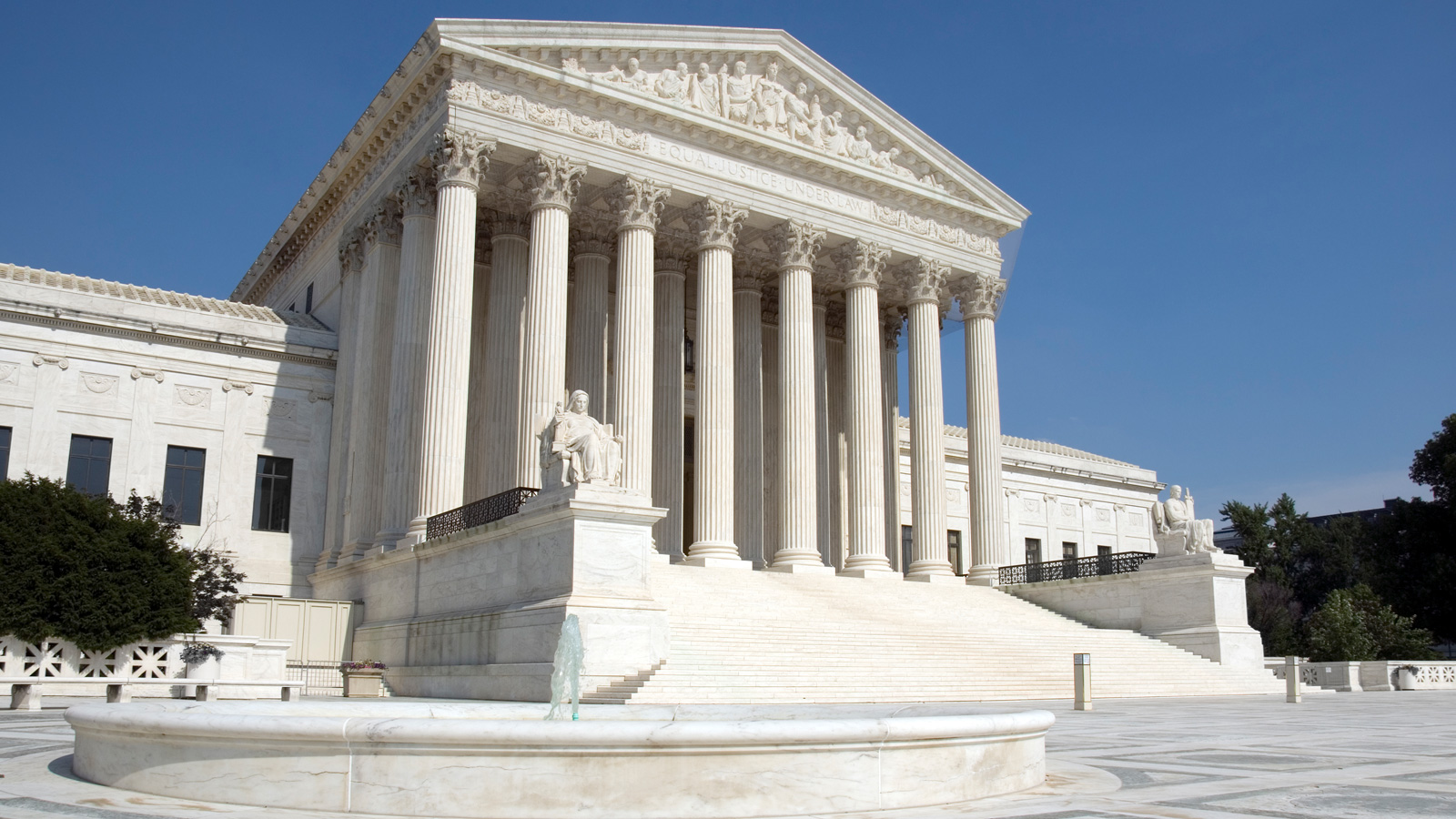 A lawsuit could expose Obama’s abuse of a law-abiding business...

Don’t Like an Industry? Send a Message to Its Bankers

The Justice Department touts its Operation Choke Point as a good-faith effort to crack...

With no explanation, Brian Brookman last month lost the bank account for his pawn shop. He had no idea why. Brookman says his store in Grand Haven, Mich., never had been in trouble with...