CIR filed an amicus brief in support of Westchester County Executive Robert Astorino and his effort to fend off an overreaching federal Department of Housing and Urban Development (HUD). HUD attempted to silence Astorino’s opposition to its agenda of dismantling local zoning ordinances in Westchester County, a northern suburb of New York City.

Prior to Astorino’s election, the federal government and Westchester County agreed to a consent decree that ended a lawsuit against the county. HUD then used that agreement to stage a test-run of a new, nationwide HUD program designed to meld together urban and suburban municipalities. The agreement required Westchester County to build 750 new affordable housing units and to publicize the benefits of mixed-income neighborhoods by funding campaigns to broaden support for them. It also required the county to submit future housing plans to HUD that must be deemed “acceptable” by HUD.

Astorino scrupulously followed the terms of the consent decree entered into by his predecessor, including provisions requiring him to promote the benefits of mixed-income housing. But HUD, following its nationwide policy, kept rejecting the county’s housing plans because they failed to dismantle local zoning ordinances, like ones calling for single-family housing on quarter-acre lots. Astorino publicly objected to HUD’s ongoing efforts to impose new and expanded housing requirements on Westchester, requirements that go far beyond the existing consent decree. As he explained in an editorial for the Wall Street Journal,

“HUD has told Westchester that any limits on the size, type, height and density of buildings are ‘restrictive practices.’ It demands that the county sue its localities over such common zoning regulations, which are not exclusionary by any stretch of the imagination. If HUD can define what constitutes exclusionary practices, then local zoning as it is known today disappears. Apartments, high rises or whatever else the federal government or a developer wants can be built on any block in America.”

In response to Astorino’s criticism, HUD asked a federal court to find that Astorino’s public statements were false. HUD further demanded that the court order Astorino to distribute “correct” findings to county leaders, post these findings on the county website, and remove Astorino’s contrary statements from that website.

CIR believes that the actions HUD requests would both violate the First Amendment and contravene important constitutional principles of federalism and the separation of powers. Our amicus brief pointed out that “federal courts should not act as political truth squads or censors of officeholder’s political utterances.” Astorino’s criticism of the HUD program is the political speech of a local official on matters that affect his local community. If the court did as HUD asked – if it silenced those criticisms and compelled Astorino to advocate the “correct” political point of view – it would violate the First Amendment.

Furthermore, the principles of federalism and the separation of powers enshrined in the Constitution make it fundamentally inappropriate for a federal court to takes sides in a local political dispute. In political disputes between local candidates, or between a local official and the federal government, courts should not tip the scales toward one side or the other. As our brief explained, “Political speech aimed at the electorate is the province of the people and of the ‘political branches’… Federal courts should shrink from engaging in it – from weighing in on one side or the other of a political controversy.”

Judge Denise Cote denied CIR’s motion to file the brief the same day it was filed, an unusual action in a case raising the clear specter of infringements on core political speech. 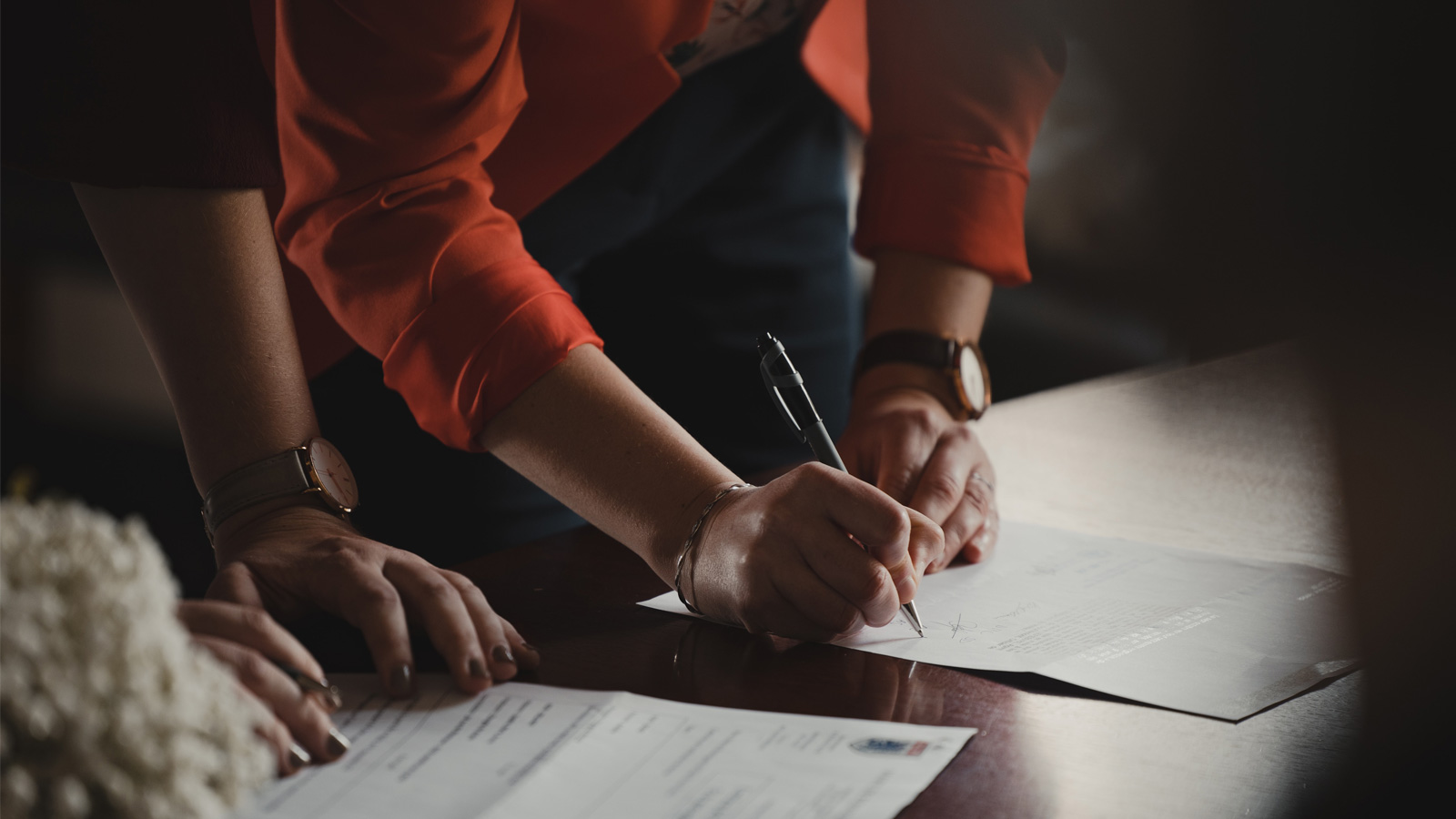 On July 22nd, the Center for Individual Rights filed an amicus brief before the Second Circuit Court of Appeals on behalf of Westchester County, New York. The County Executive, Robert Astorino, is engaged in… On June 27th, Judge Denise Cote of the U.S. District Court for the Southern District of New York held that public statements by Robert Astorino, the County Executive of Westchester County, New York, were not…

Last Thursday, May 5, U.S. District Judge Denise Cote of the District of Southern New York refused to consider a friend of the court brief presented by the Center for Individual Rights (CIR) on behalf…