In January 2009, the Supreme Court agreed to hear Ricci v. DeStefano, a case that could materially limit the use of hiring and promotion preferences by employers. A favorable ruling in Ricci could further undermine the use of the diversity rationale as a pretext for racial balancing not just by employers but also by educational institutions.

CIR filed amicus briefs at two points that helped develop the precedential significance of the case. First, CIR urged the influential U.S. Court of Appeals for the Second Circuit to hear an appeal of the case in an amicus brief filed in January 2007. CIR asked the court to address the City of New Haven’s “mixed” motives for jettisoning a hiring test on which black applicants had not scored well enough to be considered for promotion. Although city officials said they feared the test might be discriminatory, it also appeared that City officials were simply trying to satisfy noisy political constituent groups demanding greater minority hiring.

“AS THE DISSENT IS WELL AWARE, THE PLAINTIFFS DID
NOT ARGUE THE MIXED-MOTIVE THEORY; A NON-PARTY RAISED IT IN AN AMICUS BRIEF.”

Although the law encourages employers to use hiring tests that do not unfairly disadvantage minority groups, it does not permit employers to jettison carefully constructed hiring tests solely to boost minority numbers for political reasons. The trial court largely ignored evidence of the city’s racial motive and instead focused solely on the city’s desire to avoid litigation.

After a three-judge panel rejected the appeal (and ignored CIR’s amicus brief), a unknown judge on the Second Circuit moved on his own to ask the full court to rehear the case en banc. That judge’s request was denied, but not before a number of judges published opinions suggesting that CIR’s brief raised significant issues that should have been considered by the court, including the question whether New Haven was acting out of “mixed” motives.

CIR asks the Supreme Court to review the case

The plaintiffs then petitioned the Supreme Court to review the case. CIR filed another amicus brief and broadened its attack. Once again, we wrote that there was more at stake than what the plaintiffs’ petition had suggested.  Specifically, we took aim at a vexatious precedent in the Second Circuit that allows employers a free pass whenever they use facially neutral means to address racial disparities in hiring and promotion.

That’s pretty much what happened in New Haven in the Ricci case. Officials hired a well known testing firm to design a work-related, nondiscriminatory test to use in fire department promotions.  The firm spent months crafting a test specifically for New Haven’s fire department.

Although several dozen applicants took the test, no blacks scored high enough to be considered for promotion.  But officials could find nothing wrong with the design of the test.

“PERMITTING EMPLOYERS TO REFUSE TO HIRE APPLICANTS WHO WERE
SUCCESSFUL ON THE SELECTION DEVICE BECAUSE OF THEIR
RACE…IS THE KIND OF DISCRIMINATION THAT BOTH TITLE VII AND (FOR STATE EMPLOYERS) THE EQUAL PROTECTION CLAUSE ARE MEANT TO FORBID.”

CIR’S BRIEF TO THE SUPREME COURT

Racial politics, in other words, demanded that the test results be set aside, no matter whether the test was fair and regardless of any real fear of legal liability. The district court passed over this direct evidence of a racial motive by city officials, claiming that the city was interested only in producing a better racial result.

The judge dismissed the firefighters’ various claims that this was simply a pretext for discrimination because, in the Second Circuit, efforts to address hiring disparities are never treated as discriminatory. (That’s a lot of what CIR is fighting about in our U.S. v. NYC Board of Education case.)

Ricci could set an important precedent

CIR’s brief to the Supreme Court asked it to settle the broad question of when an employer’s legitimate efforts to avoid legal liability cross over into an impermissible effort to manipulate racial outcomes for political reasons.  The Court has never answered this question, and much hangs on the answer.

Ricci could be an important case, one that goes well beyond employment discrimination. At issue are supposedly “race neutral” efforts to increase racial diversity. Not just employers but schools, colleges and universities are all trying to find ways to manipulate admission procedures to boost minority enrollment without using explicit racial preferences.

A lot of this is thanks to the Supreme Court’s weak decision in Grutter, which all but said that efforts by colleges to achieve diversity are exempt from the searching judicial scrutiny normally reserved for race conscious decision making. The question in Ricci is whether facially neutral but racially motivated efforts designed to boost minority representation should be held to the same standard as any other kind of intentional race discrimination. CIR in the news on Supreme Court firefighters decision

In  Ricci v. DeStefano, the Supreme Court ruled 5-4 that employers may not jettison the results of an otherwise fair promotion test solely because minority applicants score lower than non-minority applicants.  The decision was a victory for New… 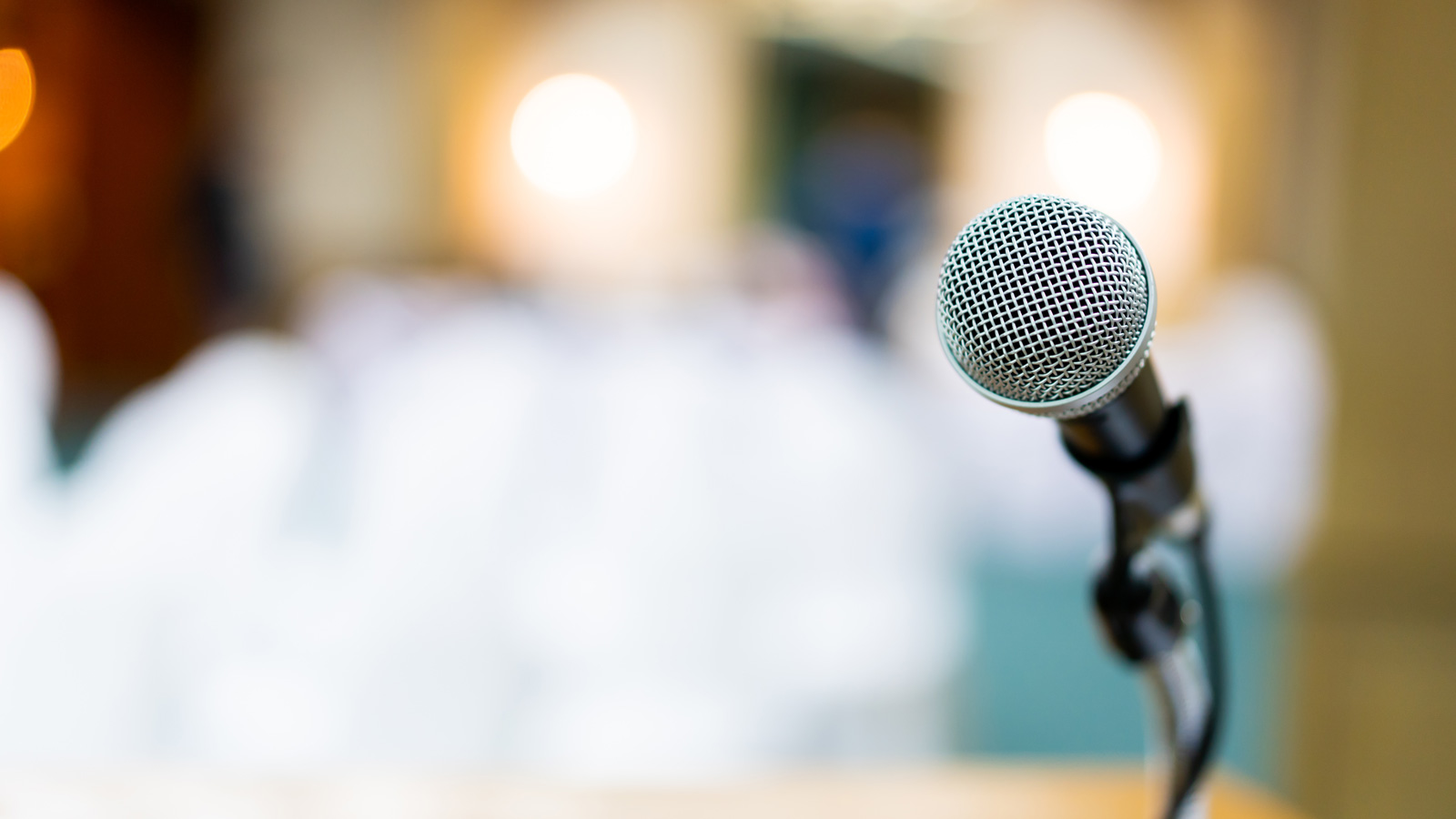